Home Insurance will be Permitted in Dubai

Home Insurance will be Permitted in Dubai

After much deliberation, purchasers in Dubai may now opt to breathe a sigh of relief since they can now purchase apartments that are insured against structural damage. When any structural damage was discovered after the houses were handed over, the purchasers were left in a bind, and this has continued to this day. They were unable to bring any legal action or seek compensation since they lacked the necessary legal protections. However, the Real Estate Regulatory Authority (RERA) has now decided to rectify this situation and has created a new regulation that holds developers liable for any damages that may be discovered after the property has been turned over. Every time there seems to be an infraction of the law, the purchasers will have the option of bringing their complaint to the regulating agency. This new rule will apply to a large number of Dubai flats, furnished villas, hotels, and Dubai hotel apartments, among other things.
It used to be that investors would pull out of projects due to a lack of insurance coverage. That has changed recently. However, under the new rule, the developer would be held liable in court if any substandard building is carried out. For example, any severe wall fractures that occur during the first 10 years of a property's ownership may constitute a claim for compensation. Additionally, any electrical, mechanical, or plumbing issues that arise may be addressed throughout the first year of ownership. There was no clear structure in place to dispute any abnormalities in the building of Dubai flats, hotels, furnished villas, or Dubai hotel apartments in the past, therefore any irregularities could not be contested in the court of law. 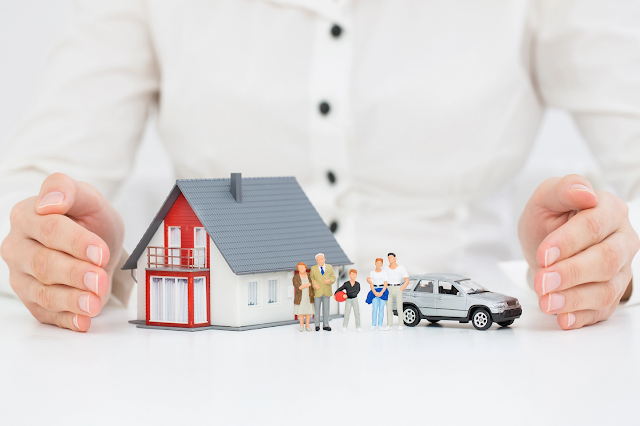 In addition, this regulation provides more clarity on the subject of building care and repair. According to the new order, a Home Owner's Association (HOA) will be formed for each jointly owned property, and they will be tasked with maintaining the common facilities, such as gyms, swimming pools, parking spots, and entrances, among other things. They will be required to act as watchdogs and ensure that the money received from the buyer is correctly spent. It is startling to see that just five percent of Dubai's households have home insurance coverage, which is much too low a percentage when compared to the percentages we would expect to see in nations such as the United States, the United Kingdom, Australia, or Japan.
The establishment of the HOA is a critical component of this whole procedure. It will be responsible for the upkeep and beneficiaries of the insurance coverage in each case, while the constituent members, each of whom owns a single unit, will be responsible for the payment of the premium in each instance. Despite the fact that Dubai is a latecomer to this activity, it is anticipated that it will pursue it vigorously at this point, and buyers and promoters should be growing used to it by now. Given the abundance of high-end Dubai apartments, hotels, furnished villas, and Dubai hotel apartments that dot the city's skyline, it seemed a given that it would have one.
Despite the fact that insurance coverage is a bare minimum need for every real estate purchase, the people of Dubai have not showed much interest in it in the past, maybe because the vast majority of them were short-term buyers. However, it is hoped that the implementation of the new legislation by RERA will radically alter this situation, resulting in increased public awareness of the need for property insurance. Dubai is as well-known for its thriving commerce as it is for its gleaming real estate, which includes opulent hotels, retail malls, Dubai flats, villas, and Dubai hotel apartments, among other developments. The new property legislation enacted by RERA will increase the value of the country's real estate.
Location: